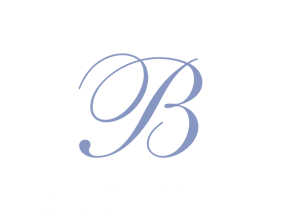 In California there are two main types of sexual harassment: (1) quid pro quo; and (2) hostile work environment.  Quid pro quo occurs when an employer, supervisor, or other co-worker requests, suggests, or insinuates that a sexual favor is required in exchange for a work benefit, such as being hired, promoted, not being fired, having job security, etc.  Hostile work environment occurs when the work environment becomes or feels hostile due to the inappropriate sexual conduct of an employer, supervisor, or other co-worker.  This may include the sharing of pornography, the telling of sexual jokes, requesting sexual favors, massages, or other inappropriate touching or actually engaging in such conduct.

Sexual harassment may occur in many ways and may or may not include touching.  It may be based on ones gender, sexual orientation, and/or sexual identification.

In California employers must protect employees from sexual harassment.  If you have experienced what you believe may be sexual harassment contact Bitton & Associates immediately for  free consultation. (310) 356-1006.

We Are Here to Help

Bitton & Associates is your employment lawyer, your personal injury lawyer, your business, lawyer, your real estate lawyer, and your trusted adviser. If you have an issue, give us a call. We are here to help.

A Lawsuit by One Employee Can Effect Change Across an Entire Organization
EMPLOYMENT LAW –Additional Claims and Issues to Consider – Update
If You Get Bonuses or Incentives, You Might Not Being Getting the Correct Overtime Pay