Attorneys And Counselors At Law 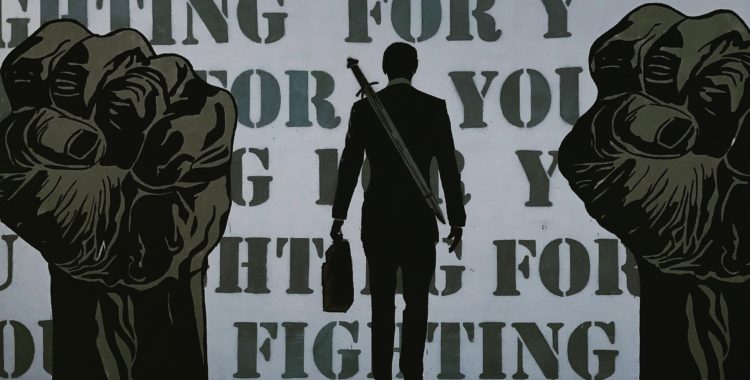 Racist comments or ethnic slurs at work can amount to a “hostile work environment” depending on the number of incidents and the working relationship between the speaker and receiver of the discriminatory comments.

In a 2003 California case, Dee v. Vintage Petroleum, Glenda Dee brought an employment discrimination action against her employer under FEHA, the Fair Employment Housing Act. She claimed that her supervisor, Paul Strickland, asked her to lie about company business and secretly take documents from another supervisor’s desk. Additionally, she claimed he insulted her, used profanity, and made a negative comment about her race, saying, “it’s your Filipino understanding versus mine” when she told him it made her uncomfortable that he asked her to lie to other supervisors. (Dee v. Vintage Petroleum, Inc. (2003) 106 Cal.App.4th 30). Because of Strickland’s actions and comments, Dee left work. She said that the hostile work environment created a disability for her under FEHA (post traumatic stress disorder), and that she would return to work if Vintage Petroleum promised to limit her contact with Strickland. They denied her this request and fired her instead. The Court stated that based on these facts, Dee could take this case to trial and let a jury decide whether the situation amounted to a “hostile work environment,” thereby reversing a lower court’s ruling of summary judgment for the defendant, Vintage Petroleum. As for her claim under FEHA, however, the Court decided that she did not have a valid disability claim.

Although “there is neither a threshold or a ‘magic number’ of harassing incidents that gives rise to liability nor a number of incidents below which a P fails as a matter of law to state a claim,” courts often find that a single offensive act is not enough to create a hostile work environment. (Rodgers v. Western-Southern Life Ins. Co. (7th Cir. 1993) 12 F.3d 688, 674). Some jurisdictions will consider a single racial slur to create a hostile work environment, however, so long as it was by a supervisor. In 1998, the New Jersey Supreme Court opined that where a supervisor makes a single racial slur, that exacerbates the severity of the remark. (Taylor v. Metzger (1998) A.2d 685, 694). In this case, the fact that Dee was harassed by her supervisor was a vital factor in the Court’s decision. Supervisors have an ability to intimidate and control employees in a way that equal-level coworkers do not. Strickland not only degraded and insulted Dee on several occasions, he also said he would “drag her down” if she told on him, making his power over her very apparent. Strickland’s racial slur followed Dee’s complaint that he told her to lie. A reasonable inference is that Strickland wished to intimidate her so that she would not complain to higher management about his conduct.